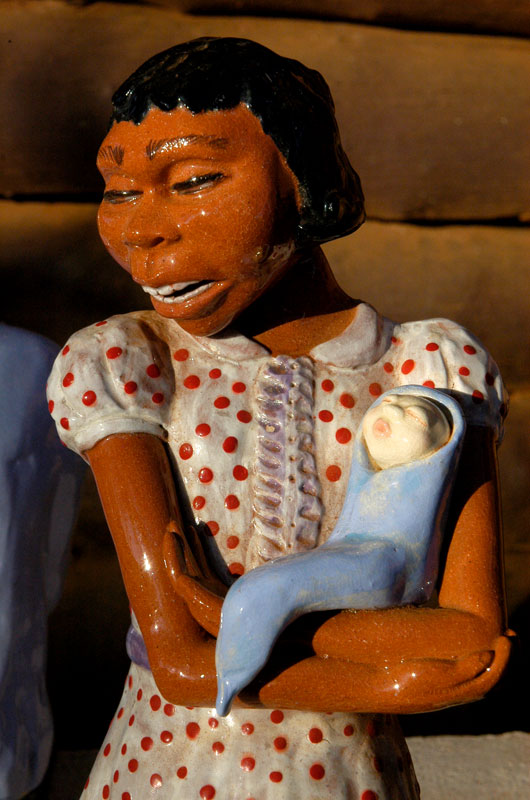 Many Aboriginal girls stolen from their families were raised as domestic servants in the homesteads of the white landholders. Taken from their families as babies, they began working as small children. They did not attend school and labored in colonial homes without pay. Even as adults they had no freedom of movement, economic independence or control over their lives.